Getting Here & Getting Around

Eureka is located in far northern California, nestled between Humboldt Bay and the redwood forest. Visitors drive to Eureka along the famous 101 North Coast Highway or choose to fly into the Eureka-Arcata Airport (Airport Code: ACV), which sits just 15 miles (24km) north of the city in McKinleyville. Many Eureka hotels offer shuttle services, and taxis and rideshare services are available. However, if you are not bringing your own vehicle, scheduling transportation ahead of time is recommended.

Eureka is the largest city on the coast between San Francisco and Portland, and an easy weekend drive from many towns and cities in California and Oregon.

From San Francisco and the Bay Area, hop on Highway 101 and head north. Eventually, you’ll hit Eureka. It’s that easy. Why haven’t you been here before?

From Sacramento, you can cruise up I-5, then over on Highway 299, winding along the Trinity River until you break out into the redwoods and our cool, coastal climate. Take 101 South. You’ll know when you get here. 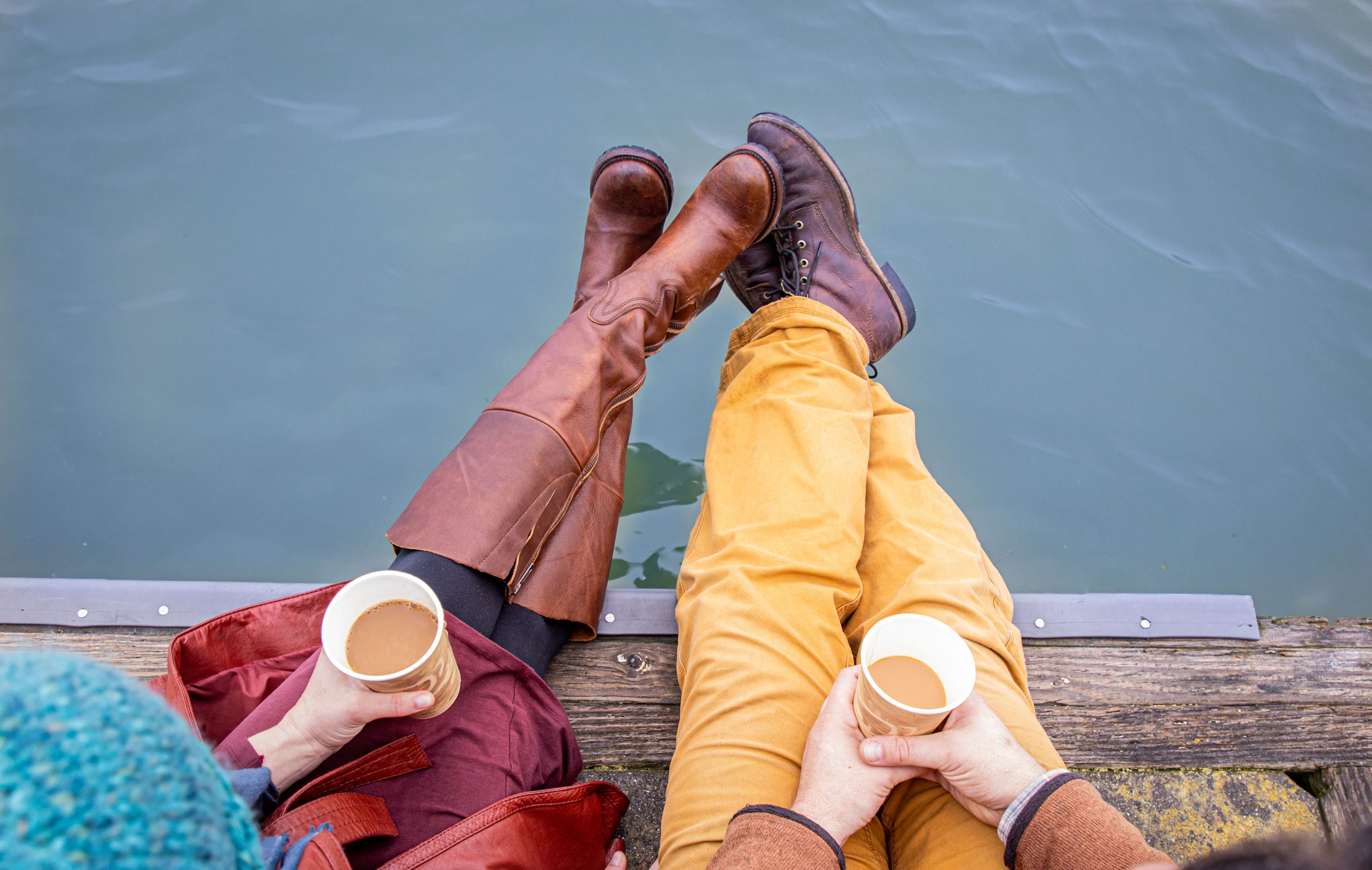 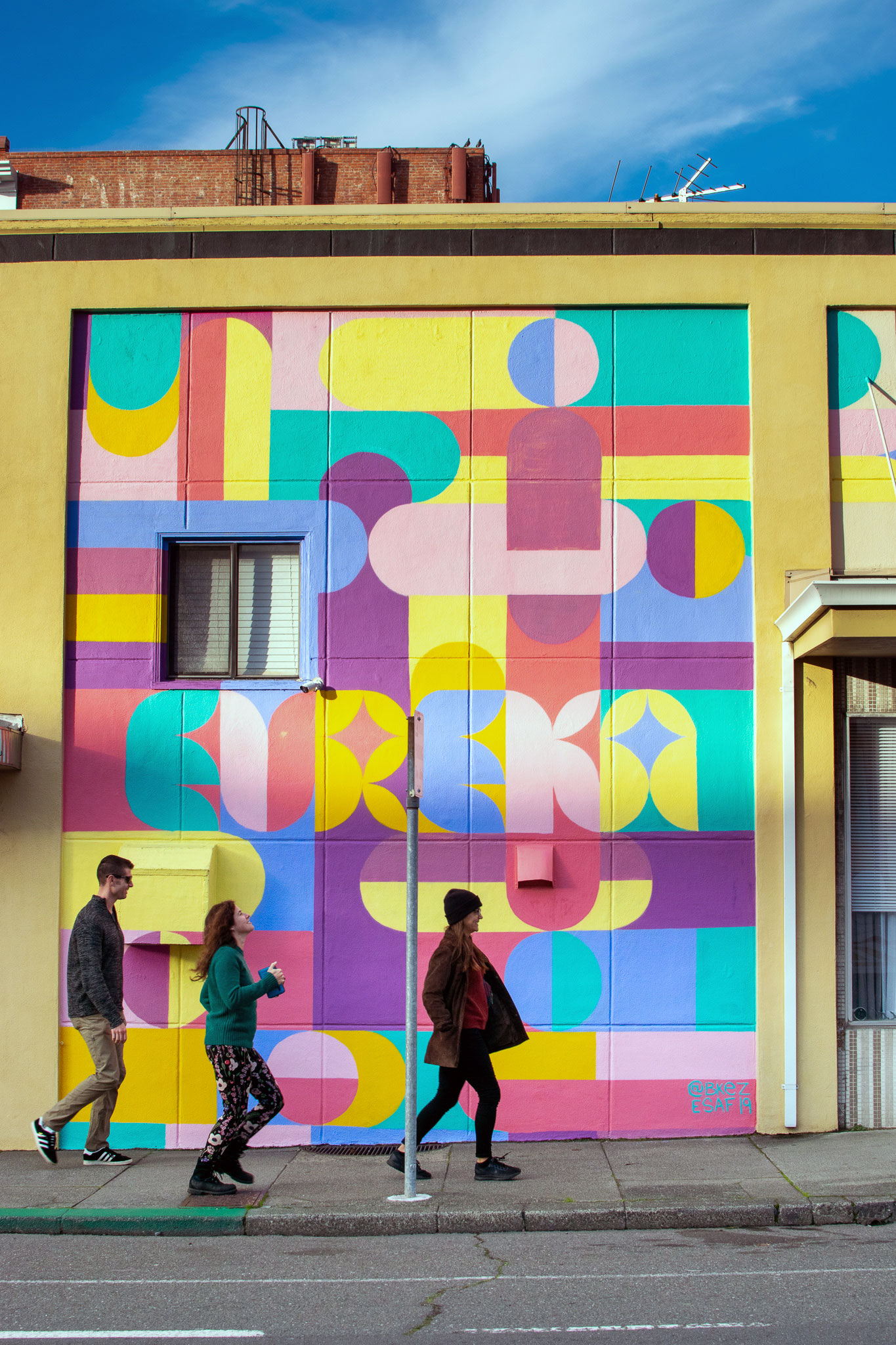 Eureka is serviced by multiple airlines (United and Avelo). To and from ACV, you can catch a direct flight from multiple locations — San Francisco (SFO), Los Angeles (LAX), Burbank (BUR), and Denver (DEN). Visit our partners at Fly Humboldt to learn more about flying to Humboldt County.

Once you’ve arrived, you can rent a car or request a pickup through Door to Door Airporter. Note that while we like to think of ourselves as a big city, rideshare services are somewhat limited. Be prepared with your transportation.

Our Northern California weather is coastal, cool, and beautiful. Be prepared with layers and an umbrella depending on the season.

To get to Eureka from the ocean, you must brave the Humboldt Bay Bar. We can have huge breaking waves caused by the combination of deep ocean swell and very strong tidal currents flowing out of the mouth. Crossing the bar is best done on a slack tide when the ocean is calm. Once in the bay, life is good.  The channels are clearly marked and there are always spots at the public docks for visitors to tie up and relax. 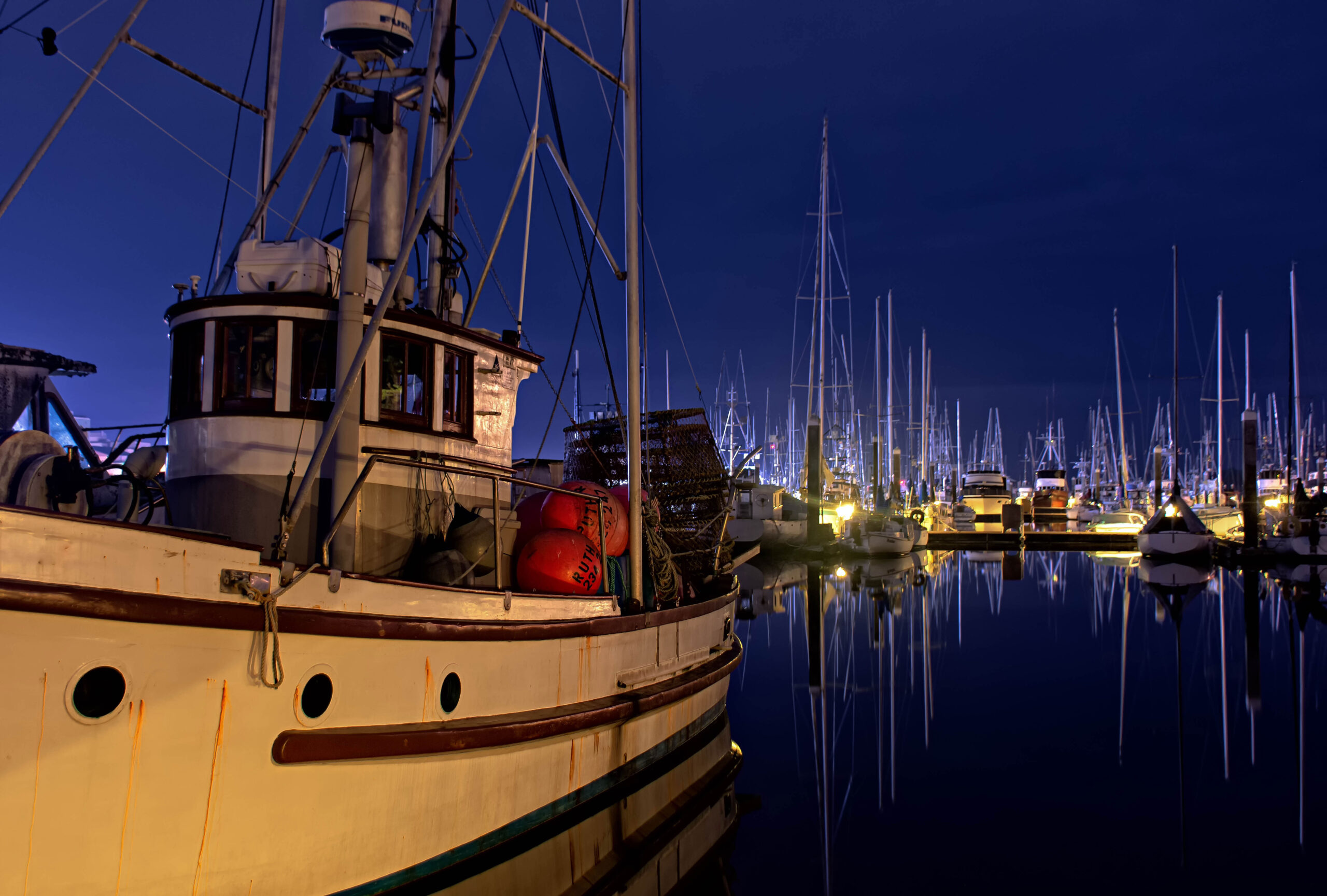 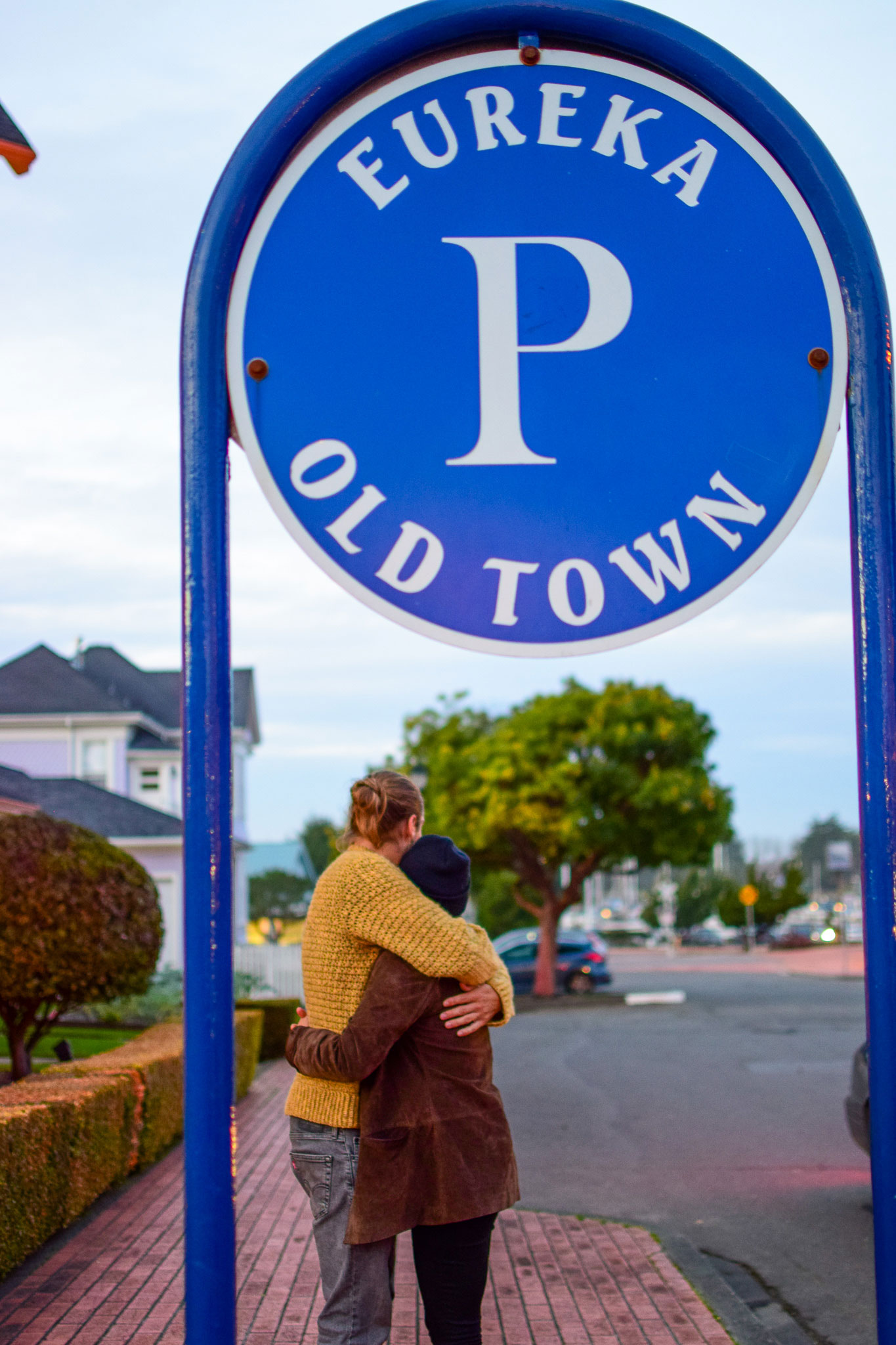 Eureka’s Historic Old Town and downtown are easy to navigate and full of surprises around every corner. You’d do best to park your car and hit the streets on foot — though we’d recommend bringing an umbrella in case of rain.

Make sure to check signage before you park. Two-hour parking and metered spots are available. And, to stay safe, check the Park Smart Tips below.

We recommend you lock your vehicle doors and windows and remove valuables, including electronics, from your car. Park in well-lit, well-traveled areas, and report any suspicious activity to the police or parking enforcement officer.