COVID-19 Safety — What to expect when visiting Eureka, CA

Dare to discover what is

Eureka is a full of delights hidden just out of plain sight. We encourage you to explore, discover, and linger a bit longer.

A carpenter and gardener by trade, Romano Gabriel spent nearly three decades crafting hundreds of objects from packing crates that he used to fill the front yard of his Pine Street home in Eureka. The yard, approximately 30 by 60 feet, was filled from front to back, side to side, with figures of various sizes and shapes so that passersby couldn’t help but stop and look.

When Gabriel died in 1977, local preservationists moved in and claimed all of the carpenter’s work. They transplanted the garden to a two-story glass enclosure next to a bank where Gabriel’s brightly painted flowers and trees are on display 24 hours a day and maintained by the Eureka Heritage Society.

According to a longtime friend of the artist, some of the wooden figures were meant as commentary on contemporary events and people. Some of the pieces were animated by small motors.

Born in Mura, Italy, in about 1887, Gabriel worked as a furniture maker before heading to America at the age of 26. After serving in World War I, Gabriel settled down in Eureka where, as an introvert who enjoyed working alone and with his hands, he built at least six different houses. He crafted the garden from about age 50 to 80, living another ten years after he put the final touches on the last piece. On the day Gabriel died, the California Arts Council designated his sculpture garden an important piece of folk art. 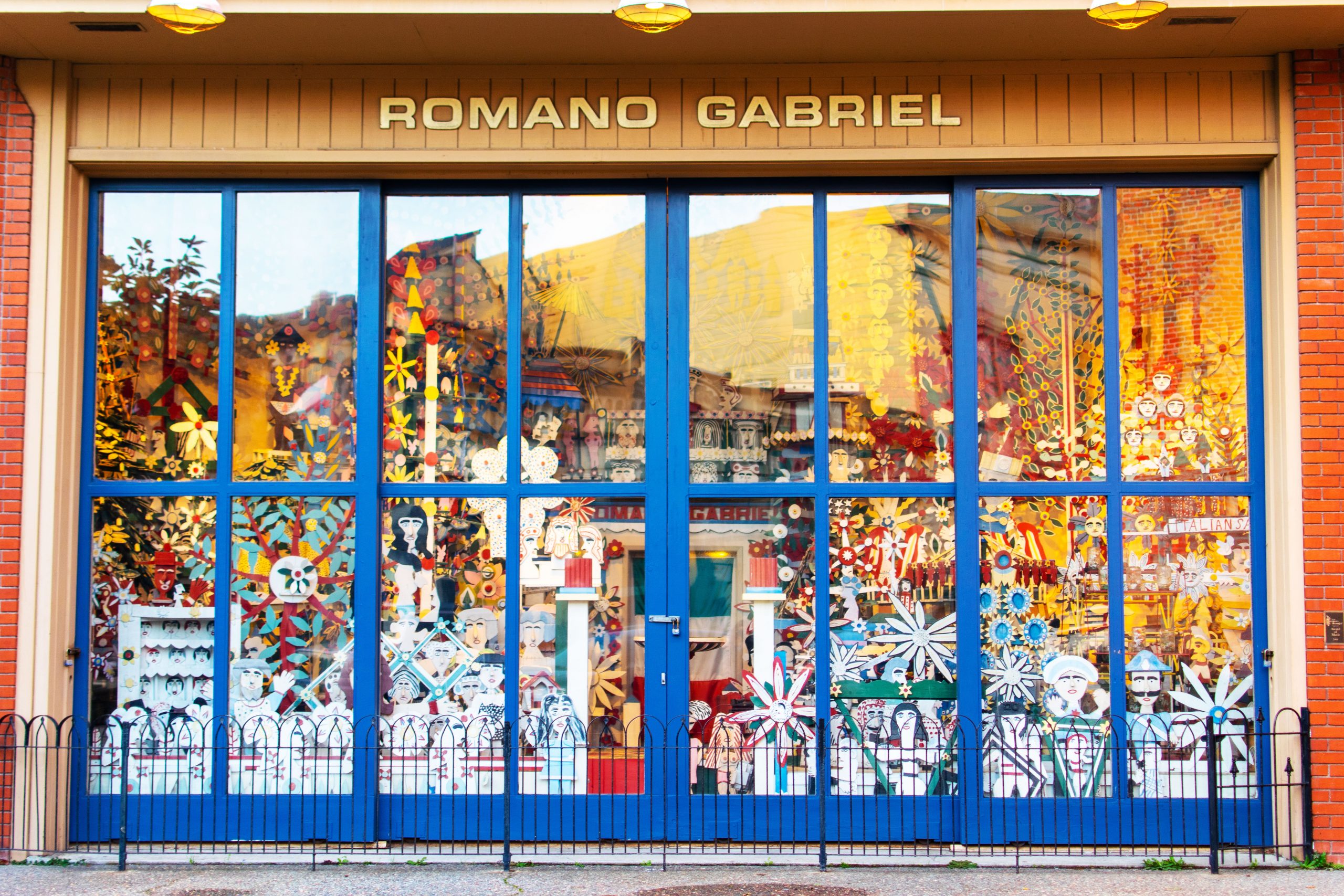 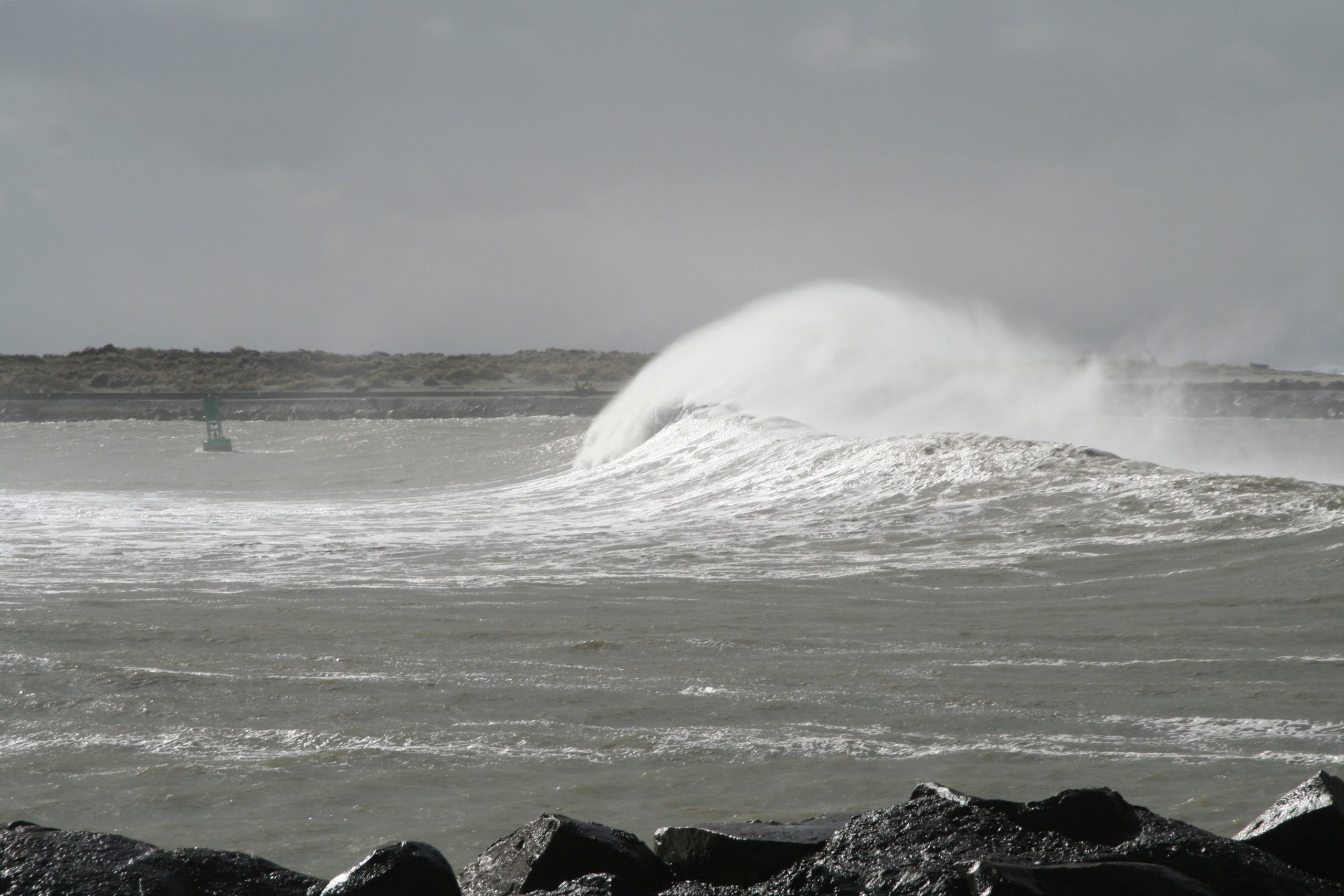 Visit this secluded secret beach without fear — it’s not stinky anymore.  According to locals, years ago, the sewer treatment plant was nearby, as well as the Tallow Works. A few years later, pulp mills and onshore winds added to the mix.  The sewer plant is still there, but the smell has improved, and the pulp mills are gone or chlorine-free.  Cross the bridge, hang a right, hit the bay, hang another right. Revel in the fact that there’s no one else around.

Opera Alley is a colorful corridor of murals running through the heart of Eureka’s Old Town.  The majority of the murals were created during the first Eureka Street Art Festival, whose aim is to create intentional, accessible art that enlivens public spaces, stimulates community revitalization, and attracts visitors to Eureka.  Take along a mural map to view them all. 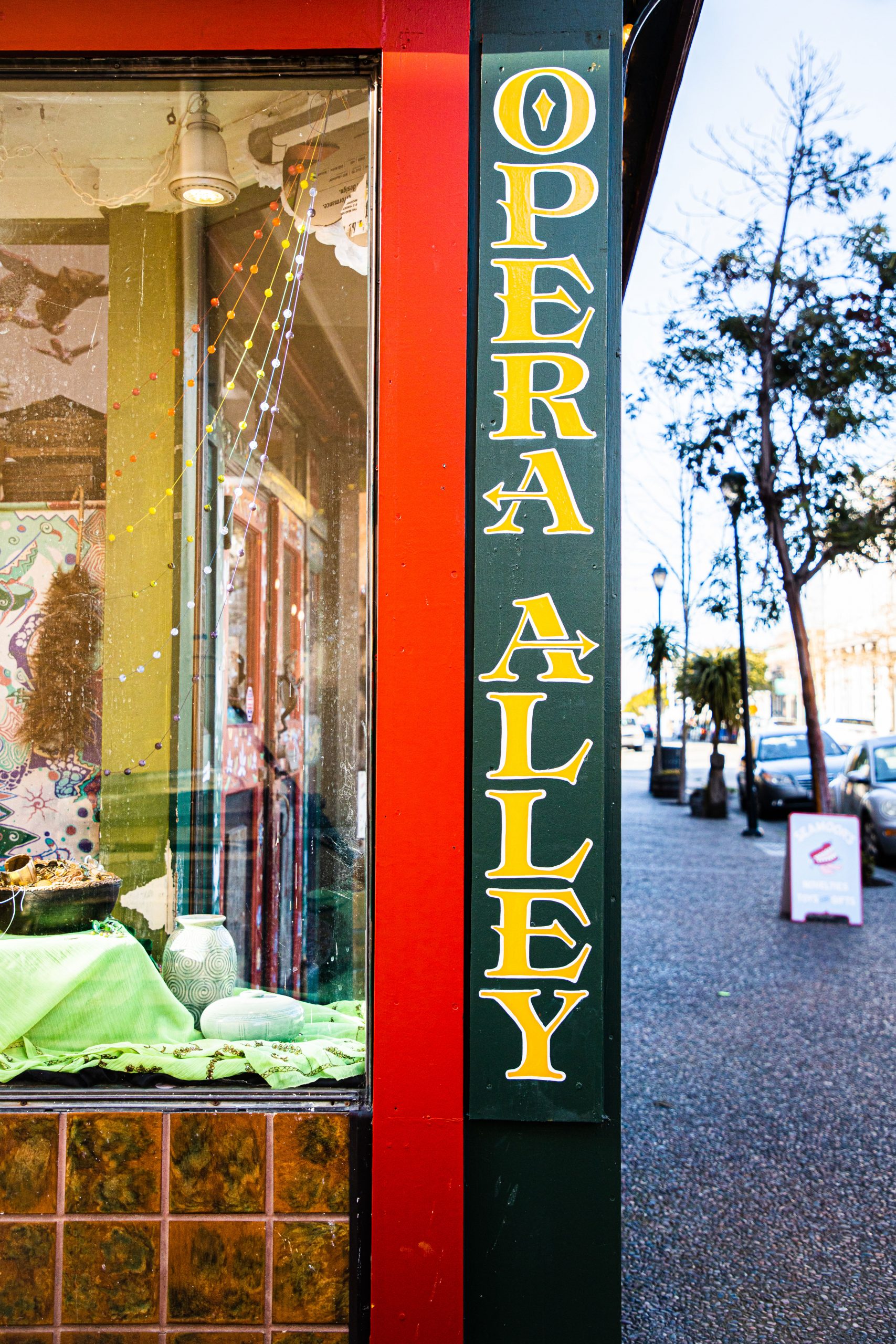 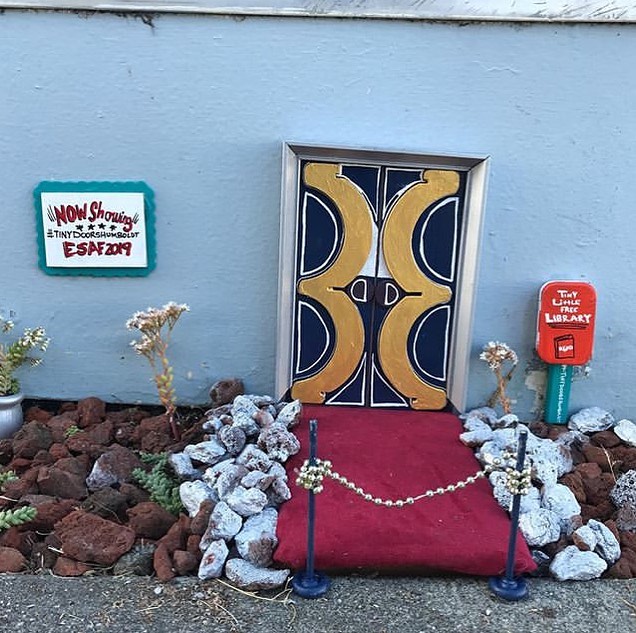 Also created during the Eureka Street Art Festival, seven tiny doors were installed throughout downtown Eureka. Tibora Bea creatively repurposed materials from SCRAP Humboldt (in Arcata) to create the tiny pieces of art.  Find them all!