The Wiyot people have lived in the Humboldt Bay region for thousands of years prior to the arrival of European Americans, and ancestral Wiyot territory contained over 30% of what is currently known as Humboldt County.  Jaroujiji is the Wiyot name for what is now known as Eureka, and means “where you sit and rest,” perhaps indicating a stopping point along the canoe route between the south bay and the Mad River. 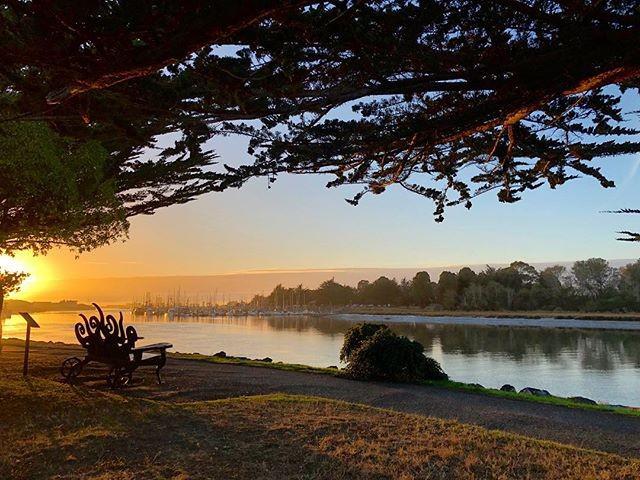 Humboldt Bay was settled in conjunction with the California Gold Rush, and the city was given the name “Eureka” from the Greek word meaning “I have found it.”  White settlers eventually outnumbered the Wiyot people, and in 1853, Fort Humboldt was established by the U.S. army to assist in conflict resolution between Native Americans and gold-seekers.

In 1860, the Wiyot massacre occurred on Tuluwat Island in the Humboldt Bay, where 80 – 250 Wiyot people were murdered by local Eureka businessmen.

Duluwat island, as Indian Island is referred to in the Wiyot language, encompasses the two ancient villages of Tuluwat (” Toulouwat “) and Etpidolh (“Etpidalh Watpuroulh “).  In Wiyot culture the island represents more than an ancient village site or a historical homeland — it’s the physical and cultural center of the universe, a place with the spiritual power to bring balance to all else.

In October of 2019, the City made international headlines when they returned a sacred island in the Humboldt Bay to the Native American tribe from which it had been taken in a violent massacre 160 years prior. This event marked the first time a local government had taken such action anywhere in the country and was a long-awaited and deeply significant moment of healing. 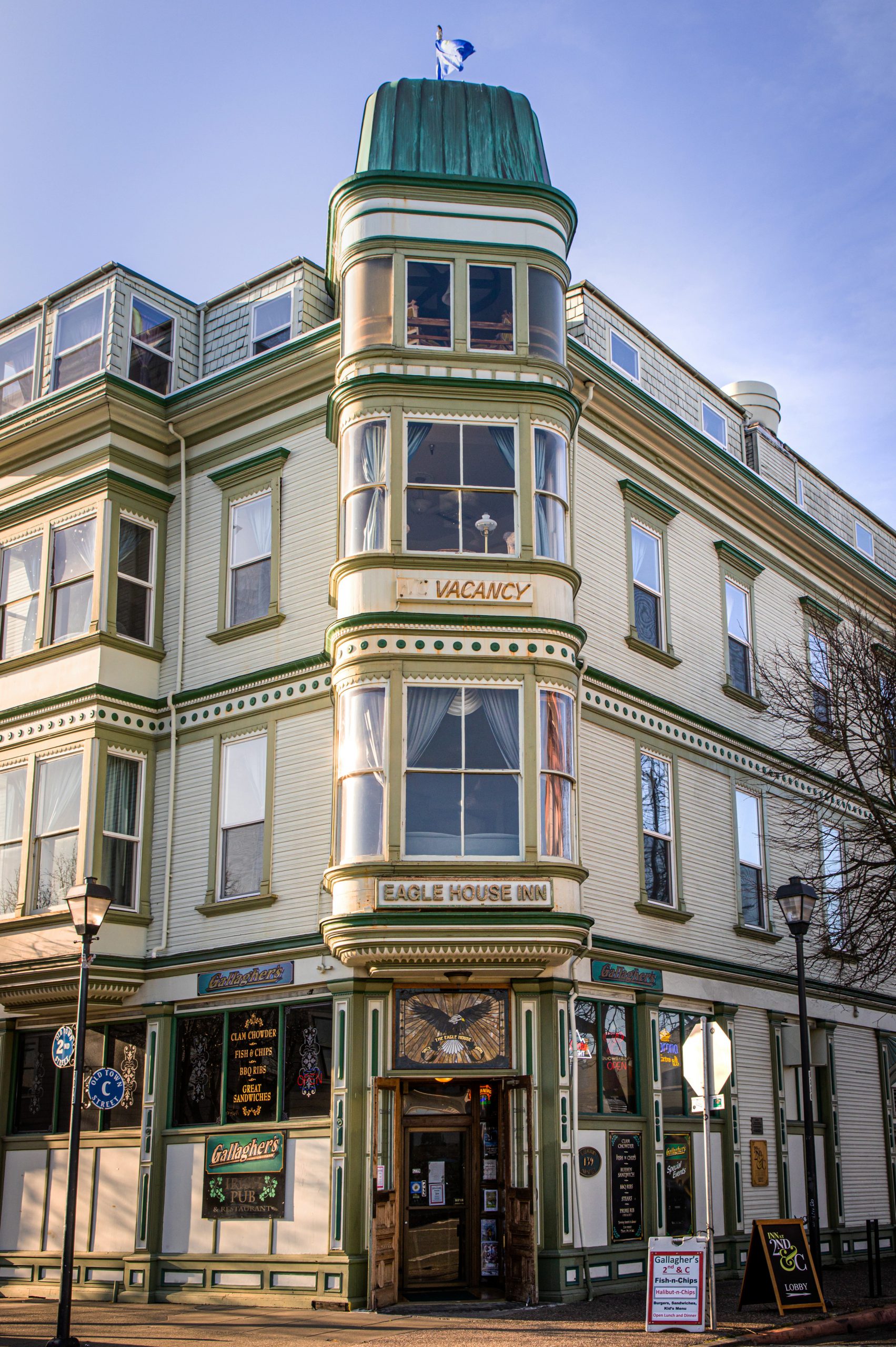 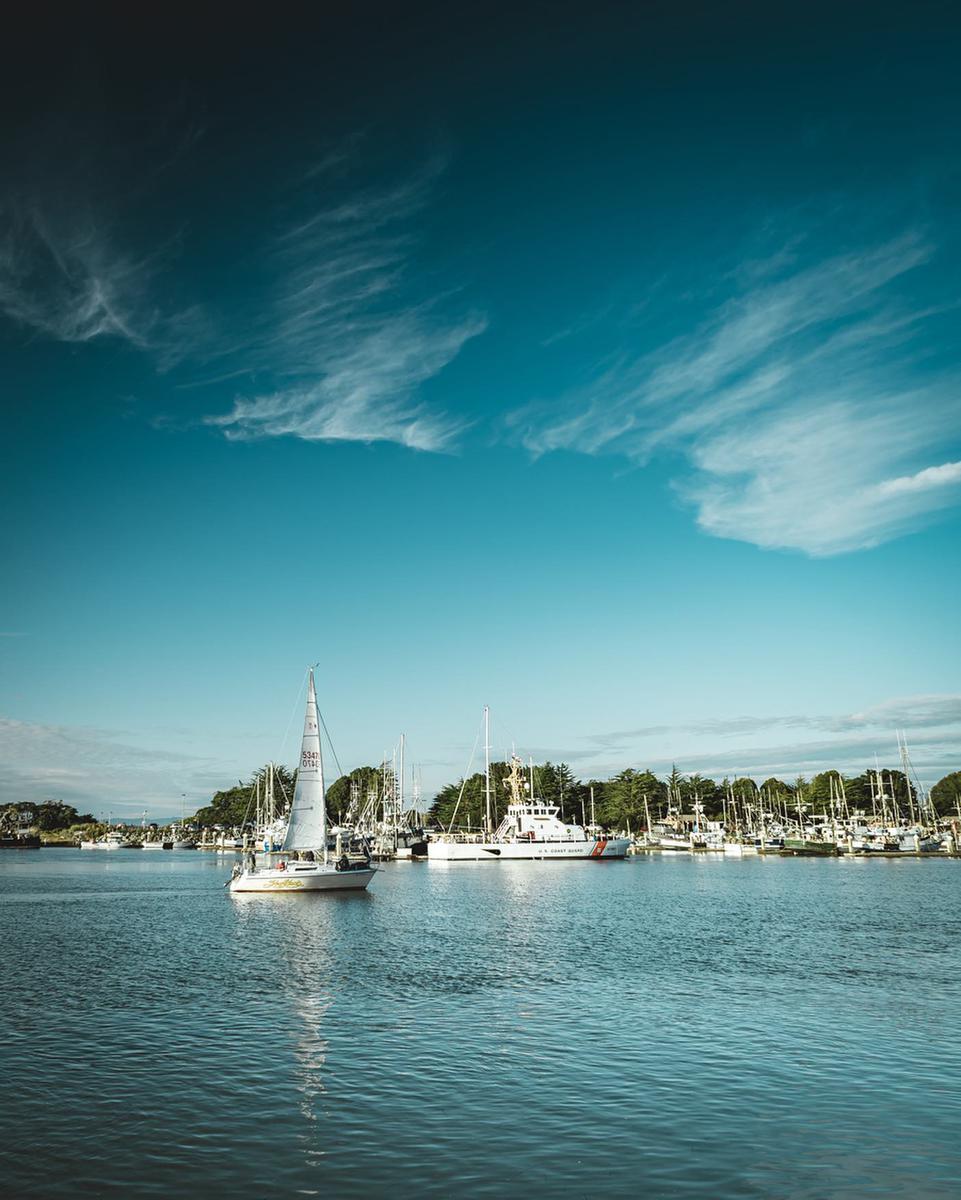